Dr. Ajit Thachil has devoted his entire cardiology career to the understanding and management of cardiac arrhythmia. He started the electrophysiology division of Lisie Heart Institute in 2013. Since then he has played a major part in establishing what is now the largest volume cardiac electrophysiology service in the private sector in the state, and a much-sought-after EP fellowship program that teaches the finer nuances of complex electrophysiological problems. He combines his passion for precision medicine with a work ethos based on patient-centric care and spending time with every patient. He played a major role in unearthing new concepts in the management of ventricular arrhythmias in cardiac sarcoidosis and myocardial tuberculosis, and is considered an international expert in this field, as well as in troubleshooting implanted cardiac devices. Apart from teaching and research, his major interests include ablation of complex ventricular arrhythmia, and cardiac resynchronization using conventional as well as conduction system-based pacing, of which he has performed one of the largest numbers in the country. 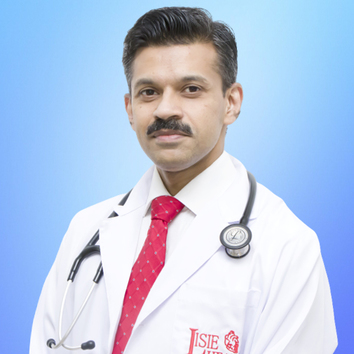 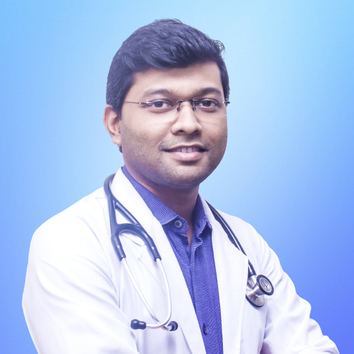 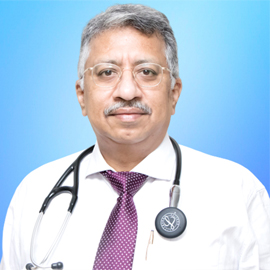 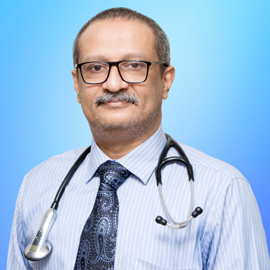 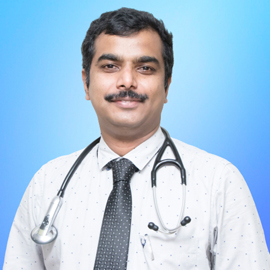 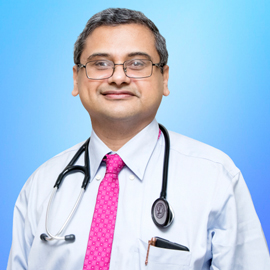 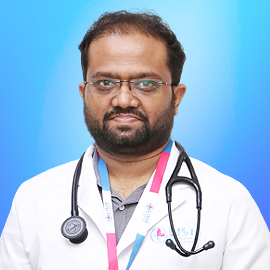 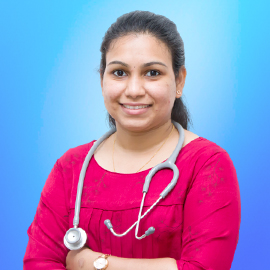 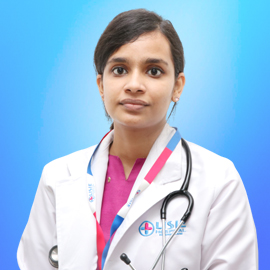