After working as a General Surgeon for a short period he pursued his specialization (MCh) in Surgical Gastroenterology in the first batch of Medical College, Thiruvananthapuram in 1996.  After specializing in Surgical Gastroenterology he worked at several centres of excellence in Gastroenterology before moving to United Kingdom for further training. In UK he took a fellowship in multi organ transplantation from the prestigious Addenbrooke's Hospital, Cambridge, UK. He also had a short stint at King's College, London- the largest liver transplantation centre in Europe. He further went on to get training in living donor liver transplantation at Asan Medical Centre, Seoul, South Korea- the largest LDLT centre in the world. He also had a fellowship (GB Ong.) in HPB and transplant surgery from Queen Mary hospital, Hong Kong.

After returning to India he had developed two transplant centres in Kerala; one at Lakeshore Hospital, Kochi and another at KIMS, Thiruvananthapuram. He had performed first successful multi organ transplant (liver - kidney) in Kerala in the year 2014. He also had the first SWAP liver transplant in Karnataka and successful transplant for a morbidly obese patient (165kg) to his credit. 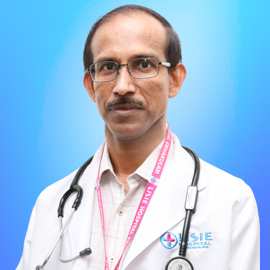 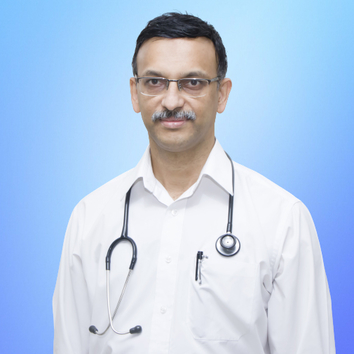 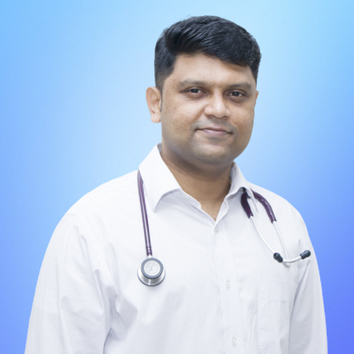 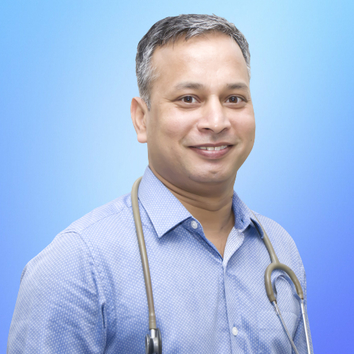 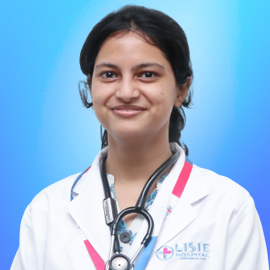 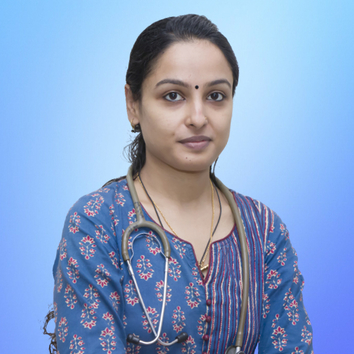 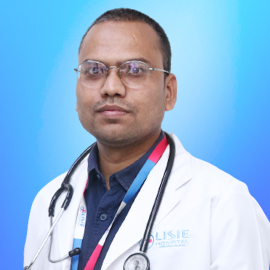 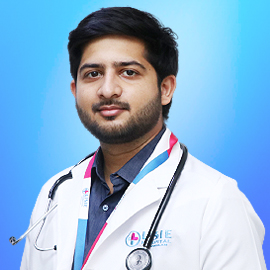